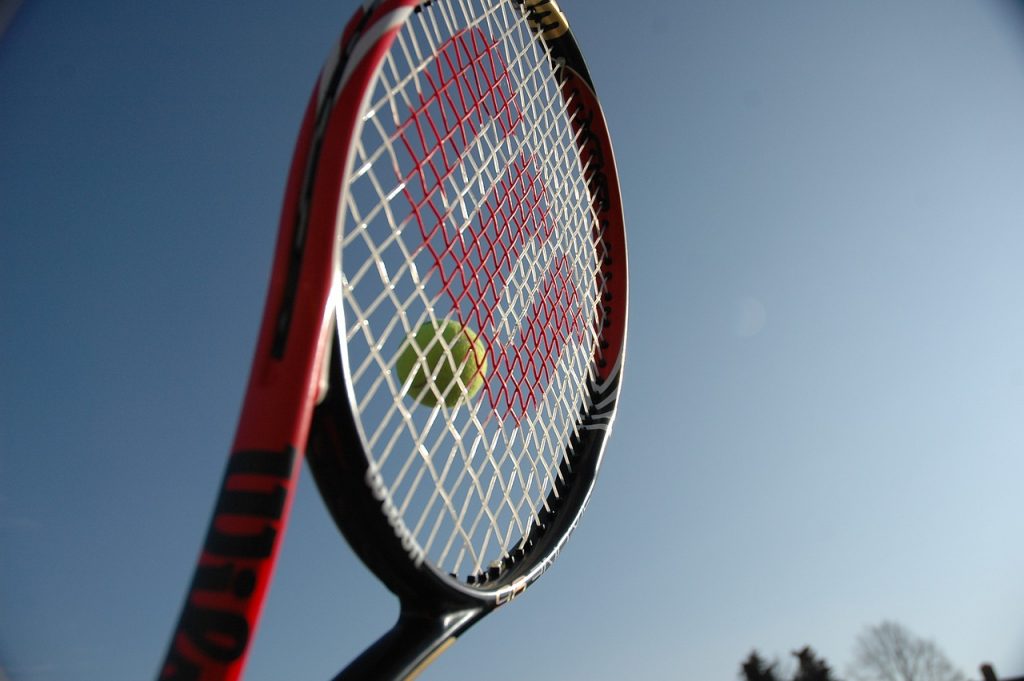 Wilson is widely known as leading manufacturer of tennis racquets.

The majority of tennis players know about the Wilson brand due to their innovative improvements that can be seen in models such as Wilson Pro Staff, Wilson Juice and Wilson Ultra.

Popular tennis players that choose to use the Wilson brand are people such as Roger Federer and Serena Williams, plus many others and they also appear in our 2019 best tennis racquets feature and you don’t get much higher praise than that!

Seeing a skilled tennis player use a Wilson tennis racquet is like witnessing art in motion. The flexible yet powerful construction of every racquet adds to the brand’s prestige as more professionals choose the Wilson line as their racquet of choice. In this post we’ll be reviewing Wilson tennis racquets, so you can figure out which one will be best suited for you.

Below you will find the top three Wilson tennis racquets of this year. These models were chosen because of their great reputations in the marketplace,

Today, the RF97 racquet is possibly one of the most popular models on the market. The great specifications of the racquet, as well as its’ looks and design makes it the weapon of choice for countless professionals and advanced players around the world.

The RF97 Roger Federer’s signature racquet which gives it even more prestige. Pro players opt for this racquet due to its increased weight, which means it could take a little getting used to for less experienced tennis players.

The primary reason why professionals love the RF97 is due to how it interacts with the ball when it is swung. The racquet has shock dampening technology, which prevents unwanted string vibration as well as recoil. It also has a light head balance, which compensates for the increased weight of the frame.

Although the RF97 may not be the ideal fit for beginners, it is an absolute pleasure to play with for anyone who has the fundamentals locked in.

Best for all rounder / for intermediates: 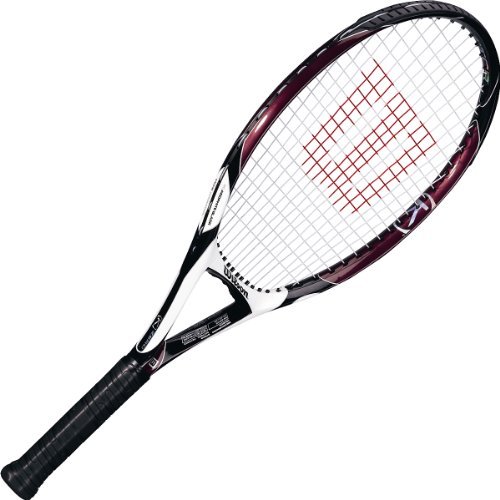 The Wilson K Zero is known as a masterpiece of craftsmanship in the tennis arena. The K Zero model is perfectly designed for beginners as well as intermediates. The lightweight design of the frame and increased sweet spot size makes it easily handled even by inexperienced players. It also features shock absorption technology to prevent string vibration.

Just some of the features of the Wilson [K] Zero can be seen below:

The Wilson Zero is known as the ideal training racquet for newbies and experienced players alike. It is highly recommended for newcomers to get used to playing with a lightweight racket before moving on, and the Wilson K fulfills this requirement perfectly. 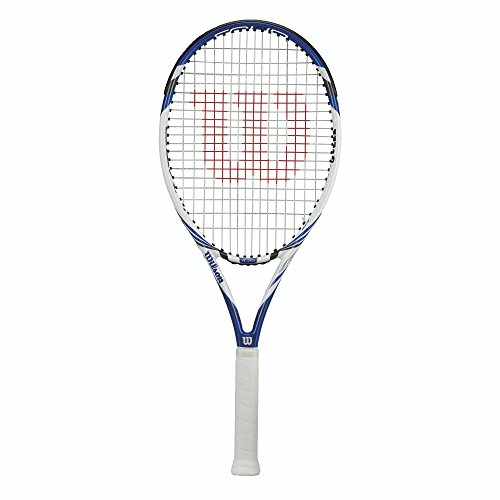 The Wilson Four BLX Tennis Racquet features a design that has attracted many compliments. The racquet is great for players who want to show off with a stylish look when playing!

The core benefit of the Wilson Four is that it is highly maneuverable, resulting in a higher responsiveness when on the courts. It is suited towards people who like to play at a rapid pace. It is lightweight and only weighs around 9 ounces.

Because the racquet weighs so little, it is best suited towards beginner tennis players. It should be noted however, that its lightweight frame should not be underestimated. The racquet definitely has a bite to it that is unrivaled by even the heaviest of racquets, which can be effective in giving you the best of both worlds.

How To Choose The Best Wilson Racquet For You

There is no shortage of choice when it comes to deciding which tennis racquet to purchase. However, due to the enormous number of models and features on offer, it can be hard to pick the best one.

To help you with the decision-making process, we have drafted a short guide that will help you decipher the different tennis racquet technologies and help you choose the best Wilson racquet for your needs.

In general, the Wilson racquet that you decide to purchase will come down to both your skill level as well as your play style.

Those who have an aggressive play style and enjoy determining the pace the game are recommended to pick something that is easily handled with a large sweet spot for controlled and powerful plays.

While for more defensive players, a heavier racquet with an elliptical shape will allow you to respond to your opponent’s serves and volleys with ease.

Now that you are aware of the best Wilson racquets to choose from, you will be in a good position to choose the exact racquet that suits your needs. There is no lack of choice available when it comes to choosing a racquet, and even with this list you may be wondering where to start.

If you are beginner, you will want to purchase something that is lightweight and versatile, so the Wilson Four BLX could make a good choice if you are serious about your tennis game, or the Wilson K Zero could also make a fine option.

If you are an intermediate player, you will likely need something that has a balance between power and performance, so you will likely be in the market for a racquet that has a graphite or aluminium frame and a large head size. The Wilson Four could be a good option, as this packs a punch and has useful features such as shock dampening technology.

Advanced players can effectively wield the heaviest of racquets, which means you can opt for models such as the Pro Staff RF97, which is used by pro players around the world. Not only will the RF97 give you the advantage you crave on the court, but it is also a great way to train your muscle memory for more explosive shots and serves while on the courts.

That concludes our review of the top 3 Wilson tennis racquets. If you are still unsure about what model will be right for you, shoppers are encouraged to carefully read each product’s reviews to give them an insight as to what model will work for them best. There is always the option of going to your local sports store and trying each model out for yourself, as this is likely the best way for you to get hands-on experience of using each racquet that is available for purchase with no risk. 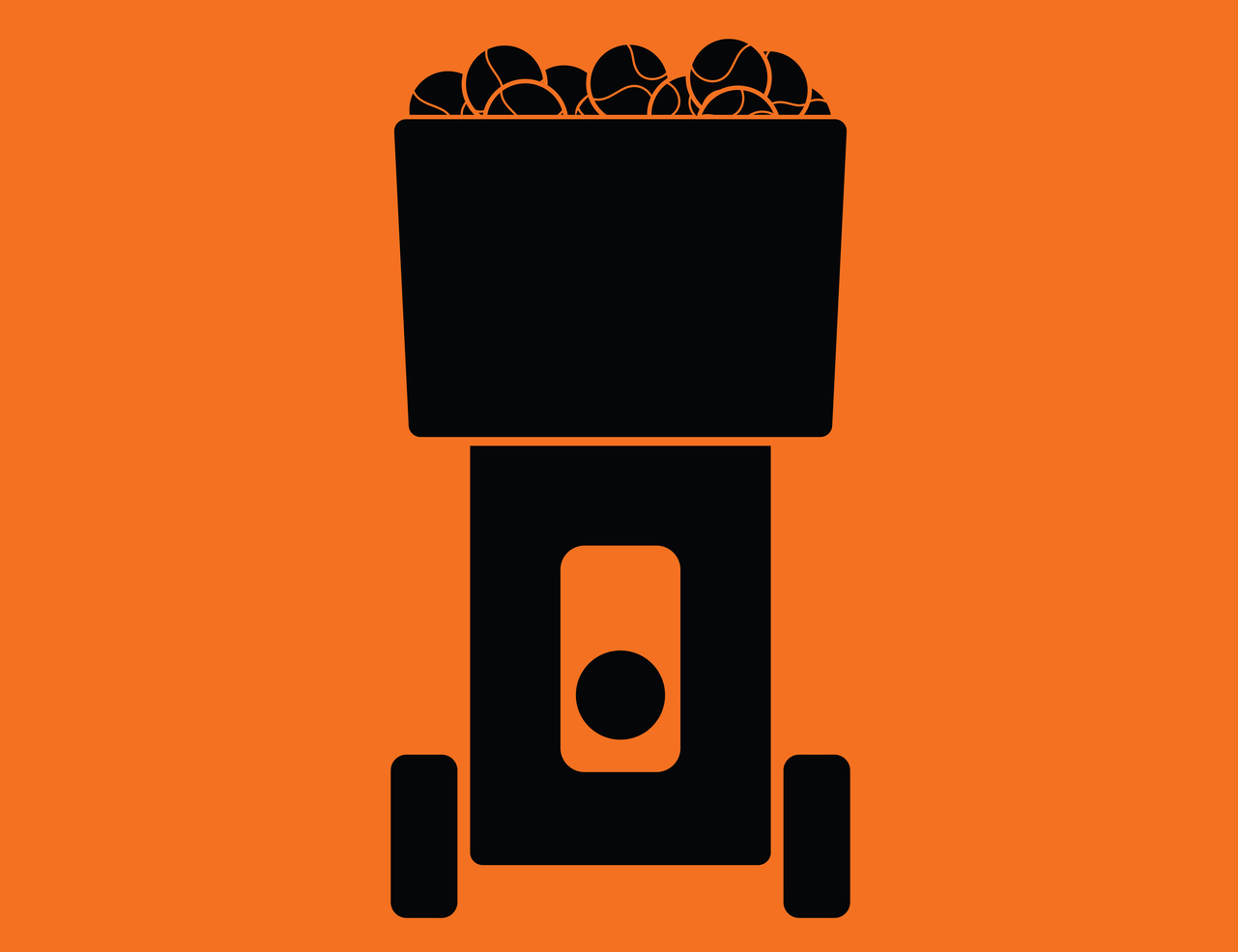 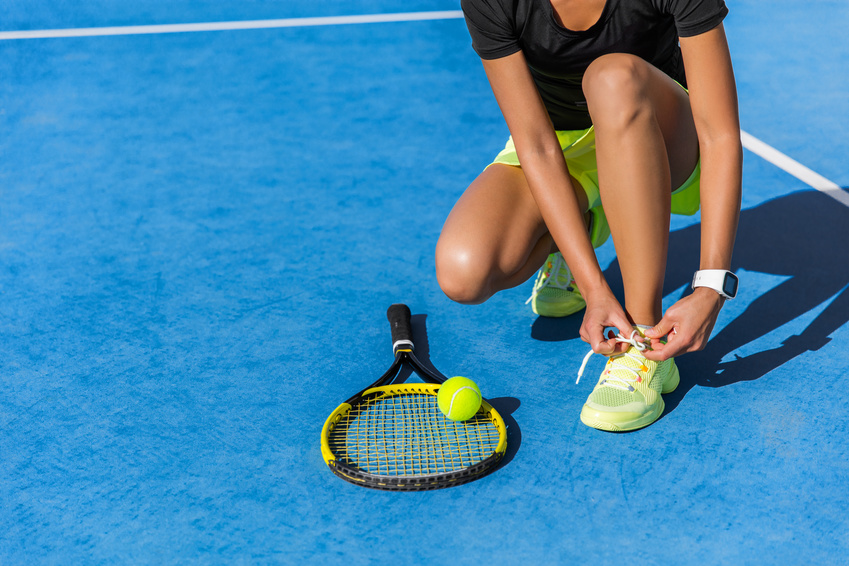