For professional tennis players, the Grand Slams are the pinnacle of their career. Winning a Grand Slam trophy is what every young tennis players aspires to and dreams of when they start playing. For many players, just appearing on the biggest stage once is a huge achievement but what is it that makes the Grand Slams so special?

What is a Grand Slam?

The most important tennis tournaments in the world are referred to as Grand Slams, and there are 4 Grand Slams in total, comprising of – Australian Open, French Open (or Roland Garros), US Open and Wimbledon. The International Tennis Federation support the competitions, providing key resources such as officiating, administration and media support. The National Associations related to each competition actually own/organise their respective Grand Slam. i.e. Tennis Australia, French Federation of Tennis, United States Tennis Association and The All England Lawn Tennis and Croquet Club and Lawn Tennis Association. Each tournament lasts for two weeks.

There are plenty of reasons for each of these tournaments being chosen to be a Grand Slam. The history of each tournament is particularly important and the prize funds available make them very attractive to players. The fact that you also receive more ranking points for success in these tournaments, also make them more important to players’ careers. The tournaments attract huge TV audiences, making them very popular with broadcasting companies.

Many people say that they beauty of the four tournaments is that they are played in a mix of conditions – Wimbledon is played on grass, US and Australian Opens are played on hard courts and the Roland Garros is played on clay. Given the different type of game and the adaptation that players need to make to play in the different conditions, it is very difficult to win all four grand slams. The temperatures also play a significant part, with the Australian Open being notorious for sweltering heat that the players must overcome to experience success.

The History of the Grand Slams 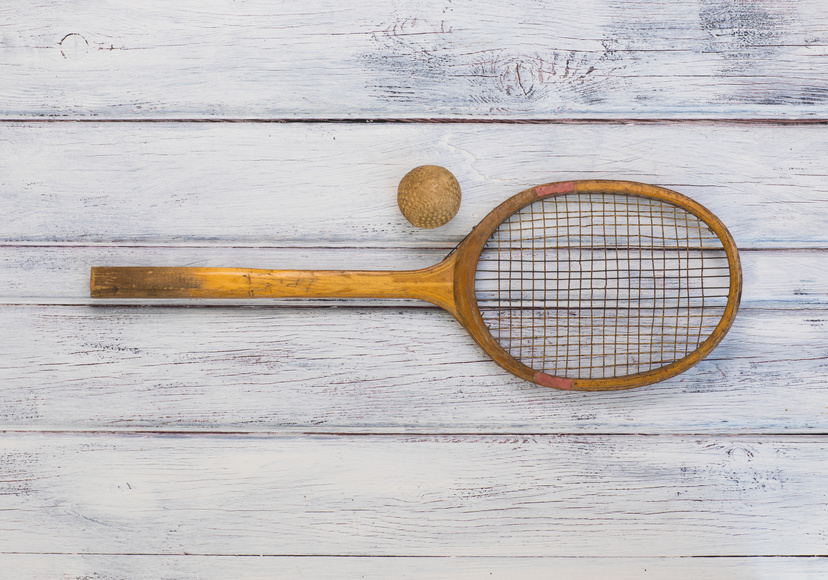 These four prestigious tournaments were designated as Grand Slams back in 1924-25. Each one had been long established prior to forming part of the formidable four. Wimbledon started in 1877, US Open in 1881, Roland Garros in 1891 and the Australian Open in 1905.

The fact that this has not been achieved now for thirty years shows that it is so difficult in today’s game. Most players are said to specialise on one particular court type and therefore winning over a mix of courts is much harder for them.

Career Grand Slams have been easier to come by with 18 players managing the feat. A number of players including Agassi, Federer, Nadal, Djokovic, Evert, Navratilova, Graf and S. Williams have managed to do it twice over.

Margaret Court won 24 grand slams in her illustrious career, winning the Australian Open 10 times. She also managed to win 5 French titles, 3 Wimbledon tournaments and 5 US Opens! So she managed to win all four of the grand slams, which is an achievement that many players strive to do when they get to the highest level.

Serena Williams is close behind her with 23 Grand Slam victories. As she is still playing, there is a good chance that she could surpass the Court’s historic record in the near future.

Roger Federer is the top male performer in the Grand Slams, with 20 to his name. From 2003 to 2008, he dominated both Wimbledon and US Open, only failing to win each tournament on one occasion during this period. He has not announced any official retirement plans that will bring his long career to an end just yet. Winning his first Grand Slam as far back as 2003 and having won the Australian Open in 2018, the span of 15 years over which he has been winning Grand Slams is exceptional.

The Locations and Dates

Australian Open – This takes place at Melbourne Park, in Melbourne at the end of January. In 2017 the attendance recorded was 728,763 and temperatures are sometimes so hot that they introduced an Extreme Heat Policy if the temperature gets to 104 Fahrenheit.

French Open – The venue in Paris was named after the French aviator Roland Garros (Stade Roland Garros). The tournament is played in the last week of May and the first week in June each year. 472,000 spectators attended the 2017 tournament, setting a record for the French Open.

Wimbledon – Played at the All England Lawn Tennis and Croquet Club, Wimbledon, London, this is a tournament steeped in tradition. Wimbledon takes place during the first two weeks in July and attracts a host of celebrities looking to take in the action. Such is the popularity of the tournament, people are known to sleep outside the venue to try and get to see their favourite players, with more people in queues to get in than there are available tickets being a regular issue. In 2017, 473,372 were in attendance at the tournament. See our all time Wimbledon stats here.

US Open – Named after the tennis legend, this one takes place in USTA Billie Jean King National Tennis Center, Queens, New York. The last in the calendar year, the US Open is played over the last week in August and the first week in September. In Aug/Sept time the area is often affected by periods of rain but can be very hot still. 2017 saw a total attendance of 691,143 tennis fans take to the stadium to see the stars of the game.

Tennis is largely regarded as one of the most lucrative sports to go into. Whilst only a few players will make it to the highest level, the prize funds for those elite athletes are very significant. Serena Williams is estimated to have career winnings of over $84 million, whilst Roger Federer has earned over $115 million (as of 2018).

The 2018 Australian Open had a total prize money pool of $42 million, with the winners of men’s and women’s singles receiving a cool $3 million each (USD). This was an increase of 10% to the previous year’s prize funds.

The prize funds for the 2018 French Open were set at a total of $48 million with the winners of the singles titles take around $2.5 million each. The French Open has a payment plan where the pot is increased by 10-15% year on year.

Wimbledon used to be the most lucrative of all the Grand Slams but the impact of Brexit has had a knock-on effect on this, with the drop in GBP meaning it no longer has the biggest prize pot. 2018 will have a total pool of just under $41 million, with singles winners taking just under $3 million each.

The US Open is now the most lucrative of the Grand Slams with a pool of just over $50 million and singles prizes of £3.7 million. 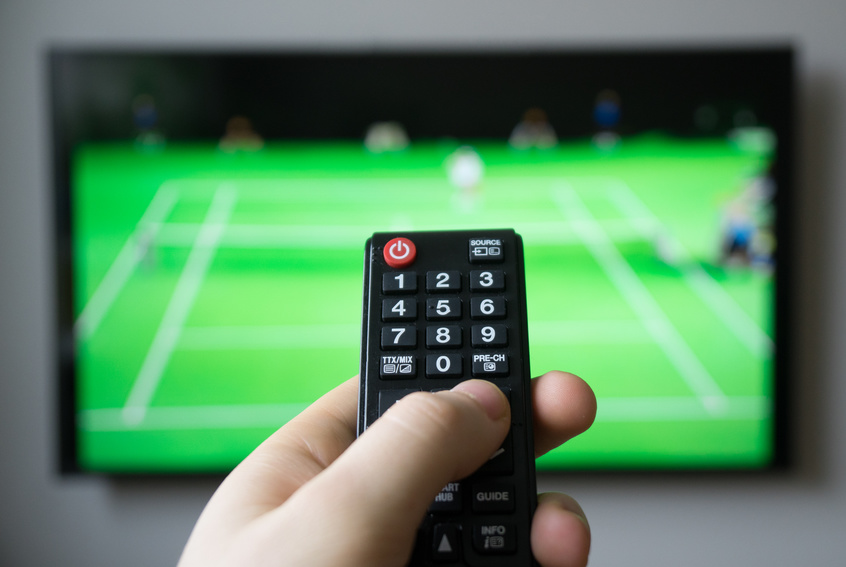 The 2017 Australian Open match between Federer and Nadal was claimed to be the most watched tennis match of all time. At one stage, 4.4 million viewers in Australia were watching, with international figures said to be around 900 million. Given that the match was played with two well-followed, top athletes in Nadal and Federer and the vast array of TV channels now available it is little wonder that this one attracted the big viewing figures.

Wimbledon 2017’s QF match between Konta and Halep attracted 7.4 million, which was even more than the men’s final for BBC. The hosting nation had a great interest in seeing British tennis player Konta do well.