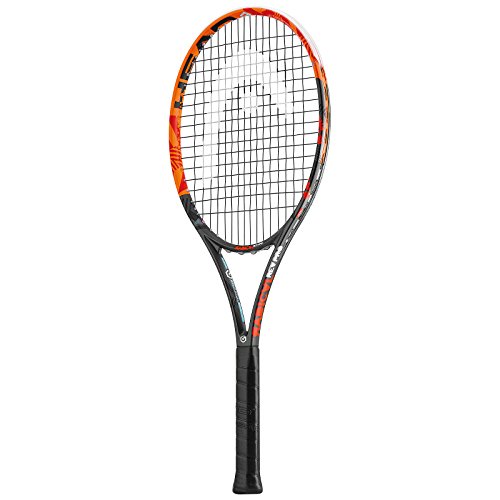 Head has said they have used the latest Graphene XT technology to make its racquet stronger, lighter and even more effective than any prior versions. This increase in quality is an exciting prospect in theory, but we need to see how the racquet measures up in practice. Theoretically, the improvements should provide a racquet with much better playability and versatility.

Head advertise the Graphene XT Radical Pro as a racquet with a ‘reactive feel, high range of maneuverability and strong hitting force’.

The sweet spot is designed for central shots mainly which, combined with the easy-to-access power and excellent playability, creates a rounded product. However, the increased potential of the racquet’s power comes at the cost of comfort.

The 98-square-inch head gives players a lot of shot potential; the sweet spot is wide-reaching and compensates for slightly off swings accidentally made by the player.

The quality of the head is superb; you can, quite literally, feel the sturdiness when you touch the outlines of the Radical Pro racquet. The opposing motion between the head and the handle make the racquet feel different to its peers, in a good way.

The excellent build quality extends to the rest of racquet, including the handle. The improvement in materials betters the grip, and the textured handle allows players to lock their hands in firmly, providing better control.

The steadiness of the entire frame is refreshing to see, as many market racquets buckle under fire, whereas the Radical Pro stays steady and robust. However, there can be some issues with moving the racquet precisely due to the nature of its design.

The Radical XT Pro continues to use the superb weight distribution system of past iterations to significant effect, which makes the racquet a compact yet effective tool.

The 326-gram total weight is minor compared to a lot of the other racquets on the market, especially ones with the same level of power. The power output of the racquet’s hit isn’t sacrificed in the process, so it’s a great result overall.

The XT Radical Pro is ideal for both beginners and experienced players. With its use of a dynamic 16×19 string pattern, the racquet excels in rebounding against hits in the middle of the sweet spot. 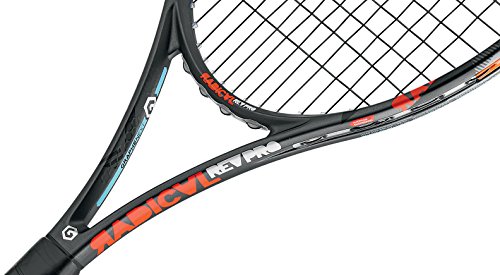 Aggressive players will be at home with the Radical XT Pro as it provides a wealth of power and the opportunity to blast balls with the flick of a wrist. The power of The Radical Pro is perhaps its best aspect. Head has upped the power offering from their last outing which is impressive considering the previous versions of the Radical Pro also deliver enough power.

Usually, reducing weight decreases powered; however, Head has managed to create a racquet with more power than its predecessors while being lighter and more compact.

Even though Radical Pro’s power capabilities have improved, the control is not quite on the same level.

What was once one of the most controlled tennis racquets on the market now merely offers good levels of control with a lot of power to boot. There is nothing wrong with the final product, and its objectives, but control and power are often equally important parts of winning a tennis game, so to see one neglected for the other is irritating.

The beam seems to be the victim of heavy recoil which, in turn, removes the control usually present.

This racquet is exceptionally spin-friendly and works very well in serving with a spin technique. It possesses many avenues for topspin application and is suitable for hits attacking in this motion.

The Radical TX pro gets a green tick for serving. As said, you could apply spin to your serve for a more unpredictable result, or you can merely plunge the ball into the deep inner-field by using the power on offer. It’s incredibly versatile as a serving tool.

Groundstroke play mostly depends on the weight of the racquet, and the Radical TX Pro is of a light mass, making groundstrokes effortless.

Groundstrokes are one of the more overlooked spaces of tennis, so it’s often a thrown together solution for most racquets and brands. We are glad to say Head has taken the time to properly develop a racquet suitable for groundstrokes, in addition to general play.

Overall, the Head Graphene XT Radical Pro is an excellent racquet. We wouldn’t regard it as one of the very best, but for players who are just starting out or early professionals, it’s an asset – providing time is taken to practice and learn the racquet’s strengths and weaknesses.

This racquet’s real plus is the amount of power it offers the player. There are not many racquets that stack up to the Radical XT Pro in the strength department, and for players who love to be the aggressor, it’s perfect.

For more Head reviews check out our 2019 guide to the best Head racquets here. 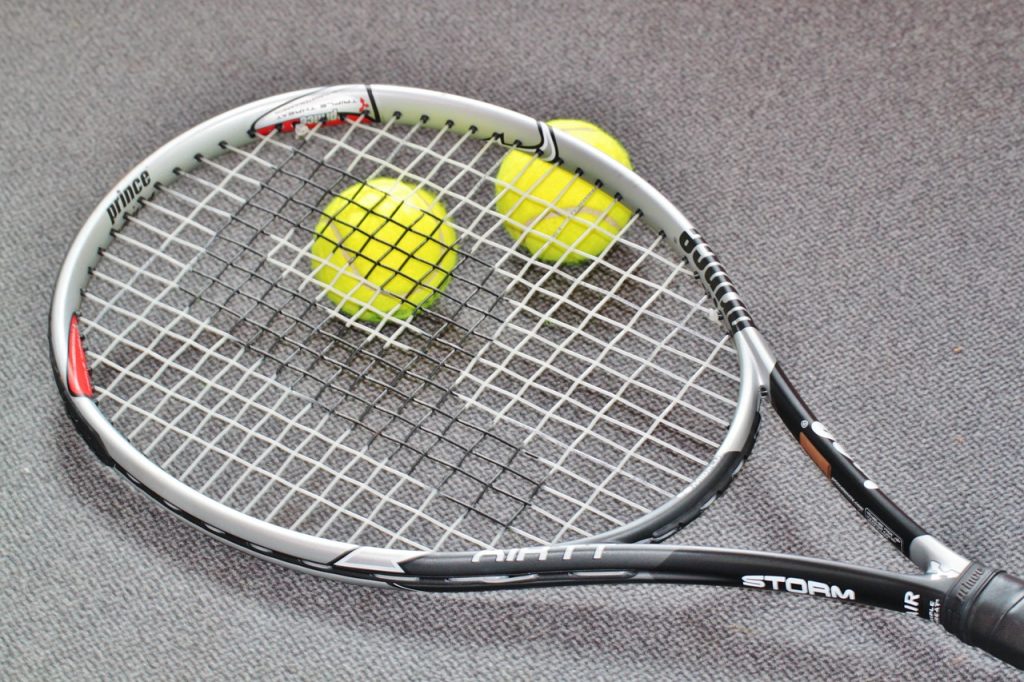 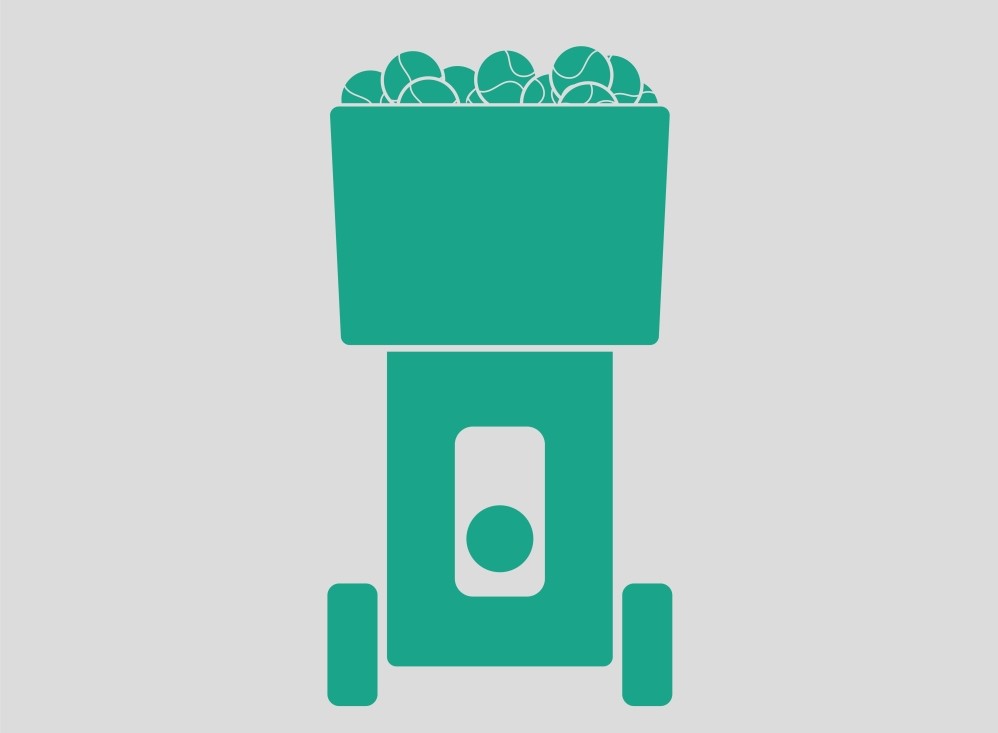