Are you on your way to becoming a professional tennis player? First of all, hold on there, as it will probably take you longer than you think it will. But if you stick to some realistic goals, then tennis can become a fun sport that is not overly difficult to learn.

There are a few foundational strokes that new players can start practicing right away, which includes

There are also some variations to these that are used by the pro players, although it’s best to take it one step at the time to begin with.

In this guide, we’ll cover how you can hit a tennis ball with a strong and accurate forearm shot that will fly past your opponent and score you points every time.

Before we get started, this video is very good for getting the most out of your forehand shots:

When should you use a forehand?

Each type of stroke in tennis has its own specific application, strengths and weaknesses, so knowing when to use a forehand stroke is a critical part of the game.

How to hit a forehand shot 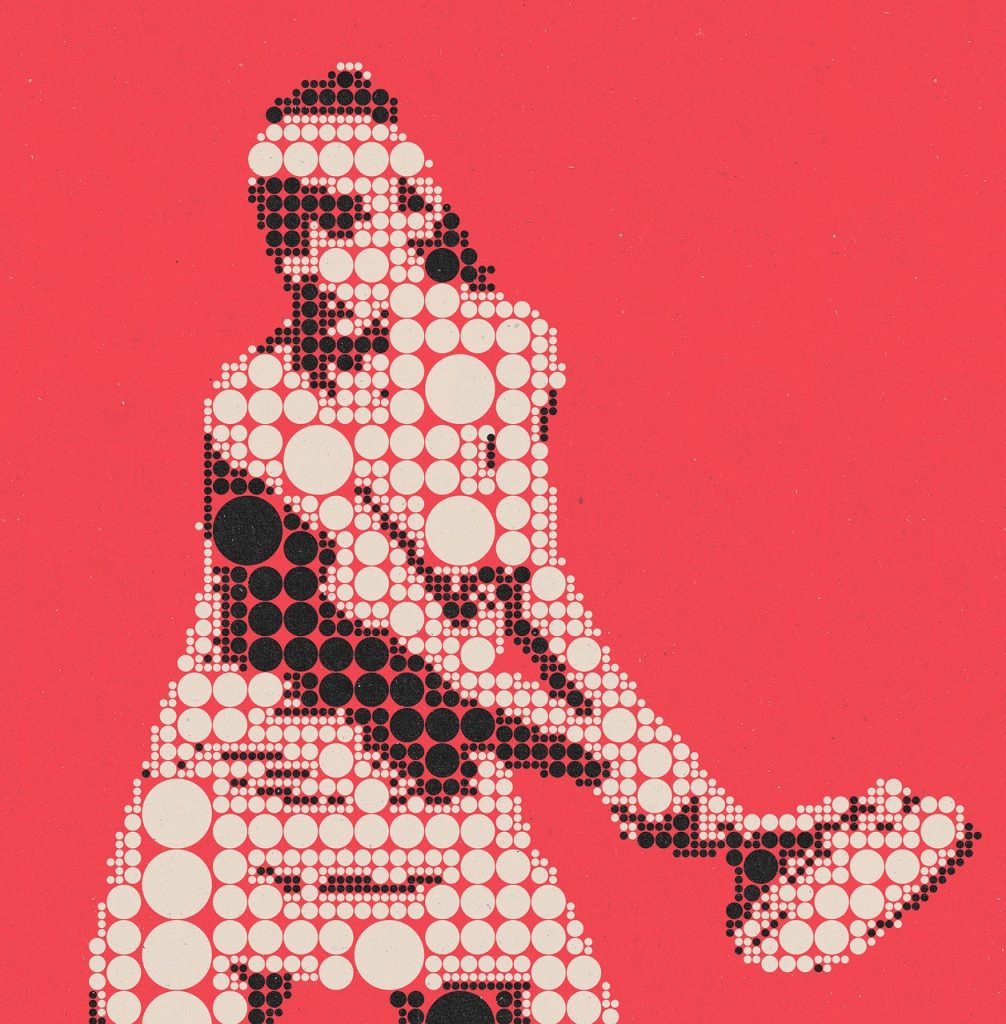 Get your body into position

In order to properly execute a forehand stroke, you need to make sure your body is properly aligned with the oncoming ball.

Get ready to swing your racquet

It is important to keep your head straight and shoulders facing towards the net.

Have a strong grip

Did you know that there are at least three different ways to grip your racquet when performing a forehand hit alone? The easiest grip to start with is called the Eastern Forehand Grip.

Now you finally hit the ball. Remember to keep the racquet straight and face open towards the net as you make contact with it.

The last step in the process is vital to remember as it affects the speed and spin of the ball. There are different kinds of follow-through techniques that have different qualities, which have been detailed below.

How to hit a tennis ball harder

There are so many different areas of the game in tennis that make a big difference to your performance and results. Footwork and racquet handling are both very important, as is speed and endurance but strength is another area that really helps to win matches. Being stronger means that you can hit the ball harder, therefore you give your opponent less chance of returning the ball.

There is a lot more to hitting a ball hard than strength alone, or else people could simply head to the gym to do weights and bulk up. Hitting a ball hard requires a good technique that transfers weight at the right time to generate more power into the shot. For this, you will need to have mastered the right footwork so that you have your feet in the right place to allow the correct foot to be planted in position ready for the shot.

Your backswing also plays a crucial part in delivering a powerful shot, so your backswing must be timed right so that you can get a big backswing. Of course, the technique will vary depending on what type of shot you are playing but the overhead shot (smash) is more powerful due to the angle the ball is struck. You will often see pros running to the front of court when their opponent has played the ball high and then smashing the ball down with such power that it is literally impossible to return.

A power serve is one of the most important shots in tennis as it gains instant points without the energy-sapping effort of winning a rally. Being able to land a first time serve hard into the service area is going to give you a much better chance of getting an Ace. So out of all of the shots you practice, it is probably more worthwhile to get this one to the highest standard possible. The pros can hit a serve at over 100 mph, which is quite unbelievable but with the right technique it is evidently achievable.

The most important part of getting the technique right is being able to establish a smooth transition that allows you to get optimum power through the ball. When you are first trying to do this, do not try to hit the ball hard. Instead, concentrate on your throw of the ball and the transfer of your body weight as you strike the ball. Then you can gradually start to try and hit the ball harder once you have mastered the serve technique.

When you are throwing the ball up, you will be throwing the ball forwards in order to strike it with as much power as possible. If you throw it directly upwards then you will not get as much power coming down on the ball. This movement also sets up your body movement i.e. your body will naturally move in the same direction as the ball, which will add extra power to the serve.

Your leg muscles also play a big part in generating power for a serve and you should be driving your legs upwards and toward the ball to enable you to gauge more power into the shot. One common mistake that people make is to put a lot of spin on the ball but this counteracts what you are trying to do so only put a small amount of spin on the ball if any at all.

You should watch videos of slow motion power serves to enable you to master this. You will see that the great servers will start behind the service line and strike the ball whilst they are in mid-air before landing quite far inside the court. This is a skillful way of using the rules to your advantage in terms of keeping your body in the right place according to the rules when you are serving the ball.

Look at the physique of tennis players – they have really toned shoulders and large biceps, quads and calf muscles. So if you want to become more powerful, doing some weights and muscle building exercises will definitely help you to hit the ball harder in tennis. 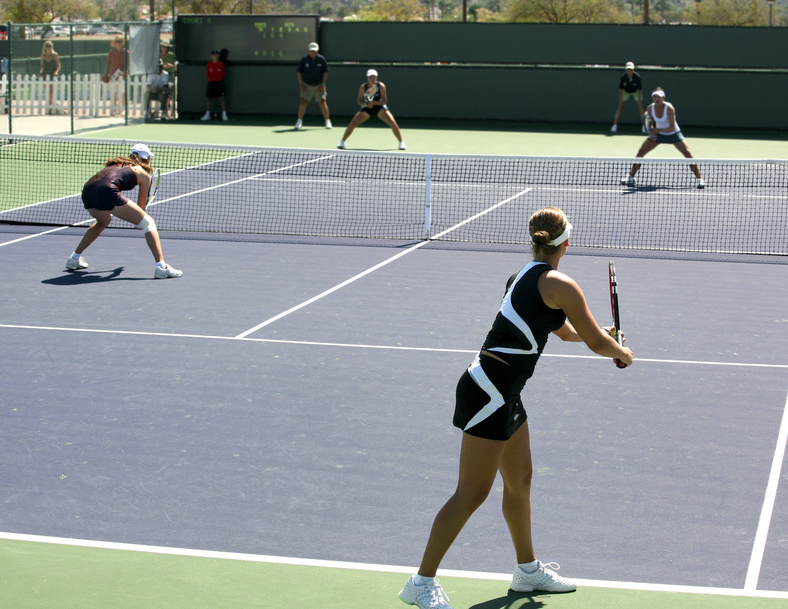 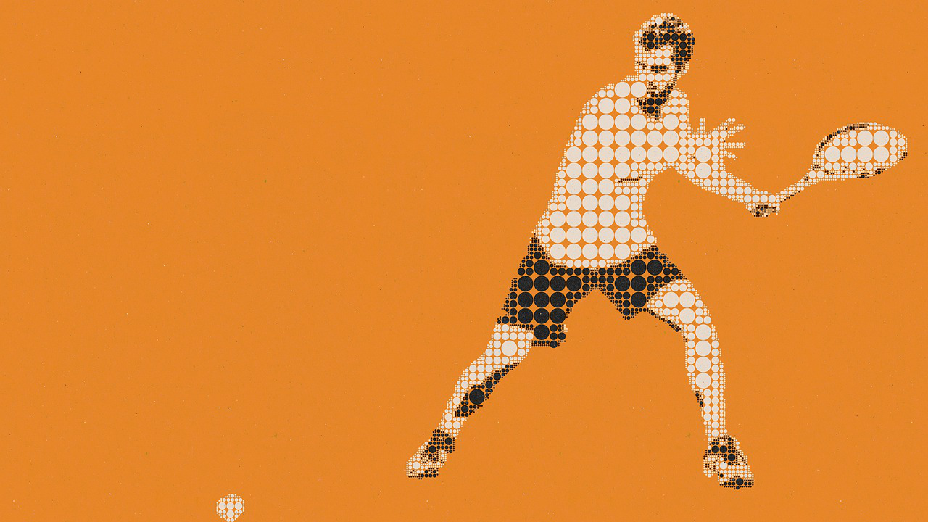 10 Tips to Get Better at Tennis

How to Dress for Tennis 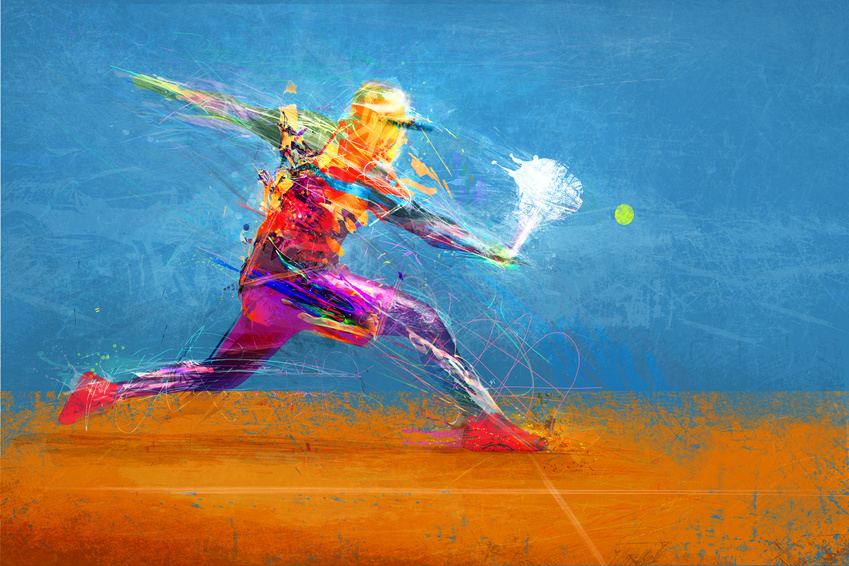