It sounds kind of obvious what a tennis court should be used for, games of tennis in both the singles and doubles format, right?

Well those are the activities that tennis courts are officially designed to be used for, but that doesn’t mean you are restricted to using tennis courts purely for tennis.

If you need a break from the game here are plenty of fun variations of the game of tennis that you might want to try instead when you have access to use a tennis court.

If you have larger numbers of people you could only have four people using the court at one time in standard tennis, so you might want to look at ways that the tennis court can be used to enable larger numbers to constantly participate in games.

One such example is run-around tennis, where players have to run around the perimeter of the court to return the ball as someone on the opposite side of the court hits it to your side.

The games generally do not last very long so everyone gets to play in the game fairly constantly. 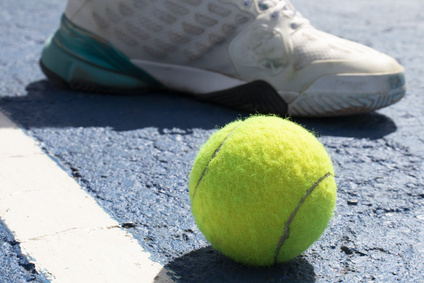 Different areas of the world give different names to this but it is thought to have originated in Brazil and is very similar to the rules of tennis except rather than playing with a racquet and tennis ball, you play with a larger ball and play the ball using your foot or head, knee or chest as is allowed in soccer.

Again, this type of game can accommodate more players and the rules are similar in that the ball is allowed to bounce once before returning it.

Different variations of the game include a volleyball style game where a team is allowed three touches before returning the ball, allowing them to set the ball up for an easier/more effective return.

Not too much different from the traditional dodgeball game, just that you are based on a tennis court which has the perfect dimensions for Dodgeball. You split into two teams and the objective is to throw the ball so that it strikes one of the players of the opposing team who then leaves the court.

If someone catches the ball that is thrown at them then they are not out and they are able to bring one of their players who are out of the game, back into the game.

To prevent injuries, you can incorporate rules like the ball only being able to strike a player below the waist and to use a softer ball.

When people are first starting to play tennis, endlessly hitting the ball over the net to hit a mark on the ground is not much fun.

To get beginners a bit more enthused about the game, they can have target areas using something like a bucket where they can score points for getting the ball into each bucket when they play it over the net.

If you have a lot of different coloured tennis balls, or you mark the ball with the initials of each player, you can have several players doing this at one time as they line up along one side of the net.

Then at the end you count up how many points each player has.

You can even play it as the first person to get to 20 balls in the bucket(s) for added motivation.

You can use different size buckets to make it more fun and give more points for getting the ball into the smaller buckets. 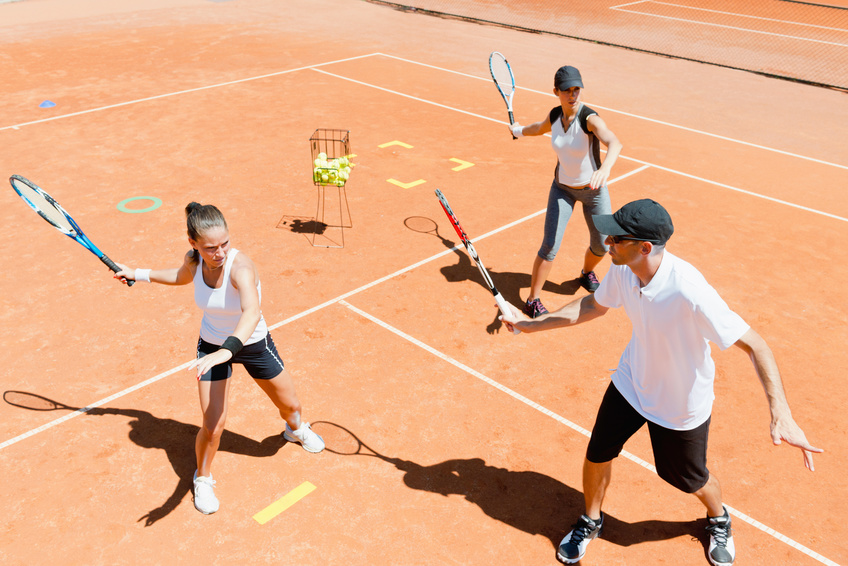 How to Start a Tennis Academy 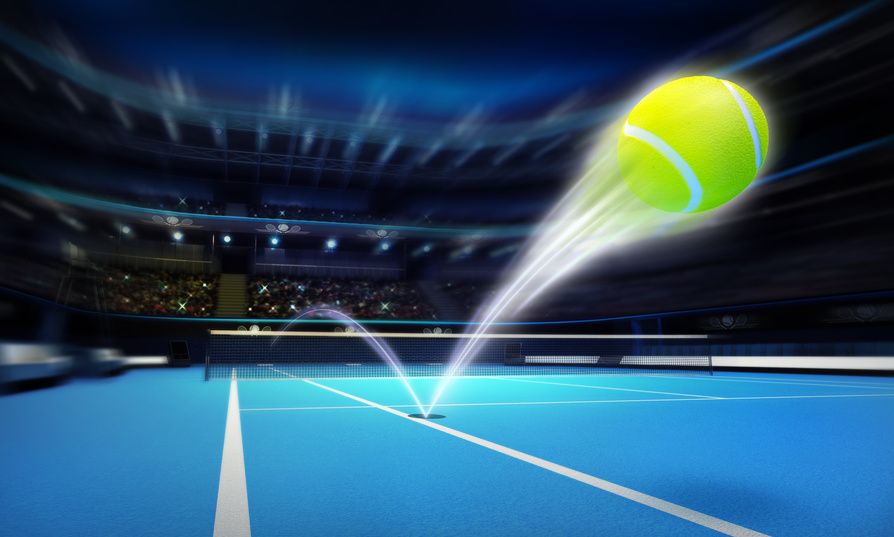 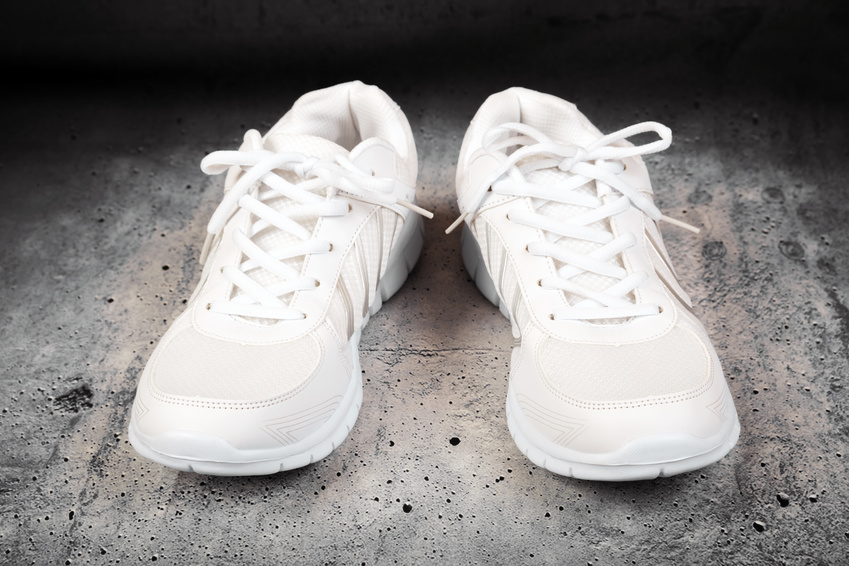 How To Wash Tennis Shoes