Being an umpire or referee/official in sports is not everyone’s dream and it can be a thankless task at times. With angry players confronting decisions and spectators vocalising their discontent at decisions, it is not for the faint-hearted!

Fortunately, in games like tennis where etiquette is of high importance, being an umpire is usually a lot easier. However, the umpires that officiated in John McEnroe matches may beg to differ! The eternally famous phrase ‘You cannot be serious!’ shouted at the umpire during a match at Wimbledon in 1981, is a prime example of his often volatile relationship with the umpires.

There are plenty of great benefits to becoming a tennis umpire as well, so don’t let McEnroe’s legacy put you off! According to All About Careers website, a tennis umpire can earn around £30,000/$40,000 per year and hours would revolve around the tournament schedule and the results of the actual games.

For tennis fans, or players that have had to retire this could be the perfect job to help stay involved in the game that you love. It helps to keep the sport progressing and is a very necessary role within the game.

What are the requirements?

As you would imagine, having a good understanding of the rules and the overall game of tennis is very important. To become a USTA certified official there is a pathway of training that you will need to complete on your way to getting qualified. First of all, you are required to complete the Introduction to Officiating, Rules and Regulations modules as well as Roving 1 to attain the Provisional Certification.

Next up is the Safe Play Training, which is predominantly to protect people involved in the game and involves a criminal background check. Safe Play is a structure that makes the tennis environment a safer one, through the use of screening, education and adherence to a set of policies.

To become an umpire you will also be required to become a USTA member if you are not already one through a different role. Another key requirement is having very good eyesight, as you will, of course, be responsible for making very important decisions based on your sight for example, whether the ball has hit the line or not. So 20/20 vision is a must and medical evidence from an optometrist or physician is needed before you can go on to be an umpire. If you have had correctional surgery then this is fine as long as you now have 20/20 vision.

There are different roles for umpires including:

Each role has different responsibilities but generally it is the Chair Umpire that is referred to as the umpire in games. In terms of other skills that are required, being able to shout loudly is also a key part of being an umpire. An umpire also must be able to cope with confrontation and to stand firm on decisions – not be daunted by the McEnroes of the game. In the bigger tournaments, umpires will need to be able to cope with the pressure of the crowd and millions of TV viewers focusing on the game.

Games can last for hours on end and the record is 11 hours 5 minutes at Wimbledon in 2010 in the Isner-Mahut match. Not all games last so long but the point is that as an umpire you will need to be able to focus for long periods. Every shot needs a decision and concentration levels must be high at all times. If you miss a shot or are not sure exactly where the ball landed, you could seriously impact the outcome of the game. Fortunately at the big games, there are line umpires to help make big line decisions, with a better view of the ball than the chair umpires have from their position.

You also need to have quick reaction times, i.e. making the call at exactly the right time and with serves going in at up to 250 km/h, you need to be quick to keep up with that! 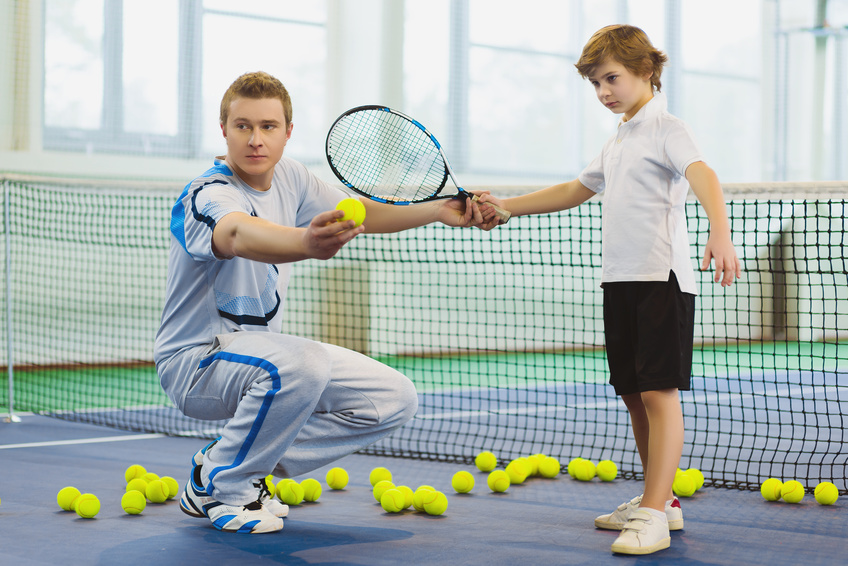 How To Become A Tennis Coach 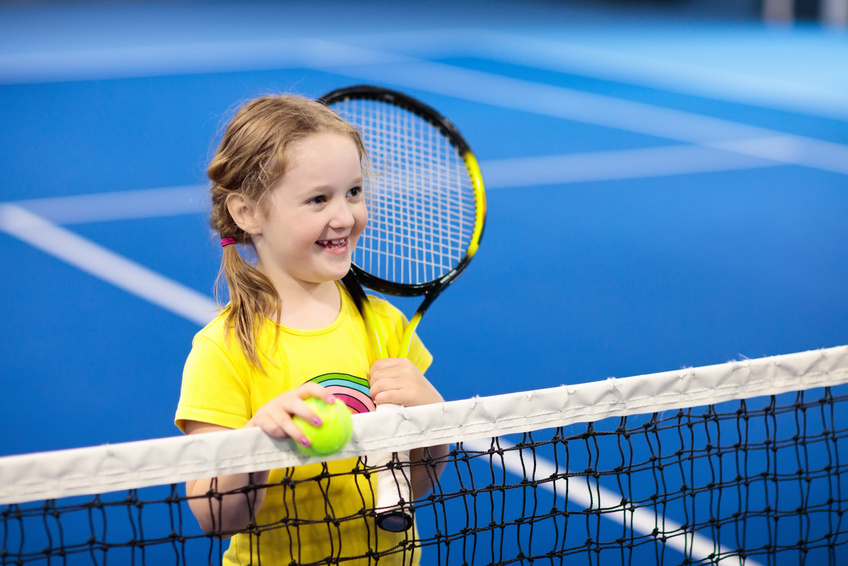 Choosing A Tennis Racquet For Your Child 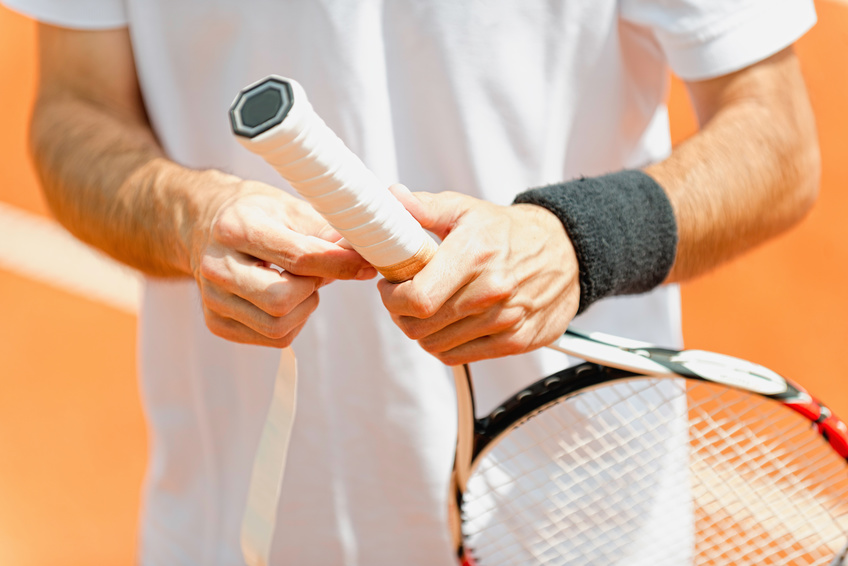 How To Re-Grip a Tennis Racquet 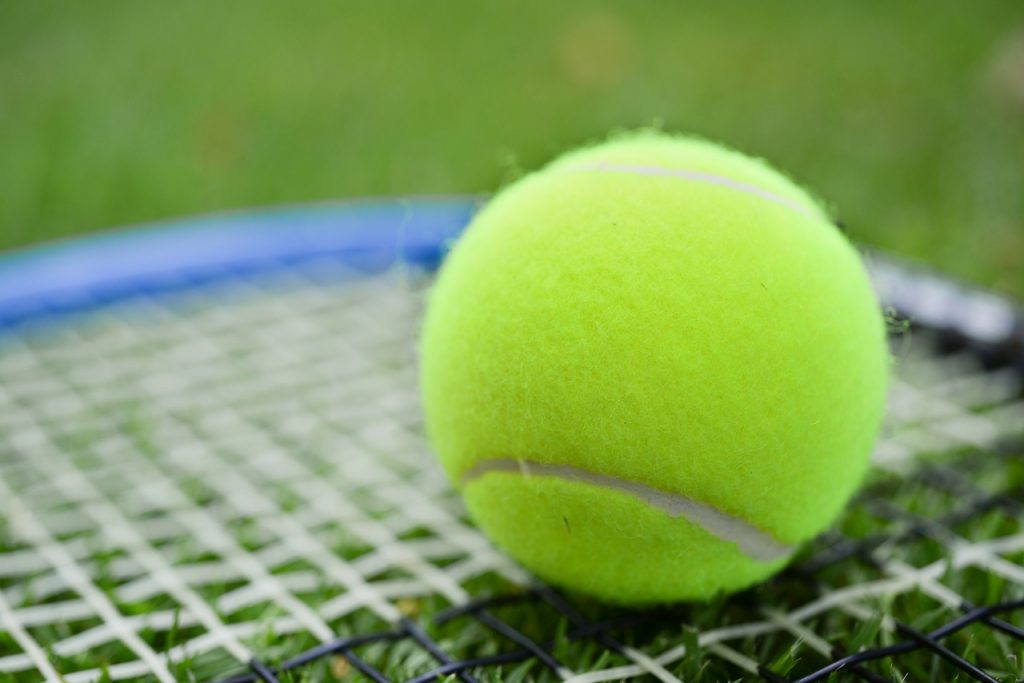 How to Recycle Tennis Balls